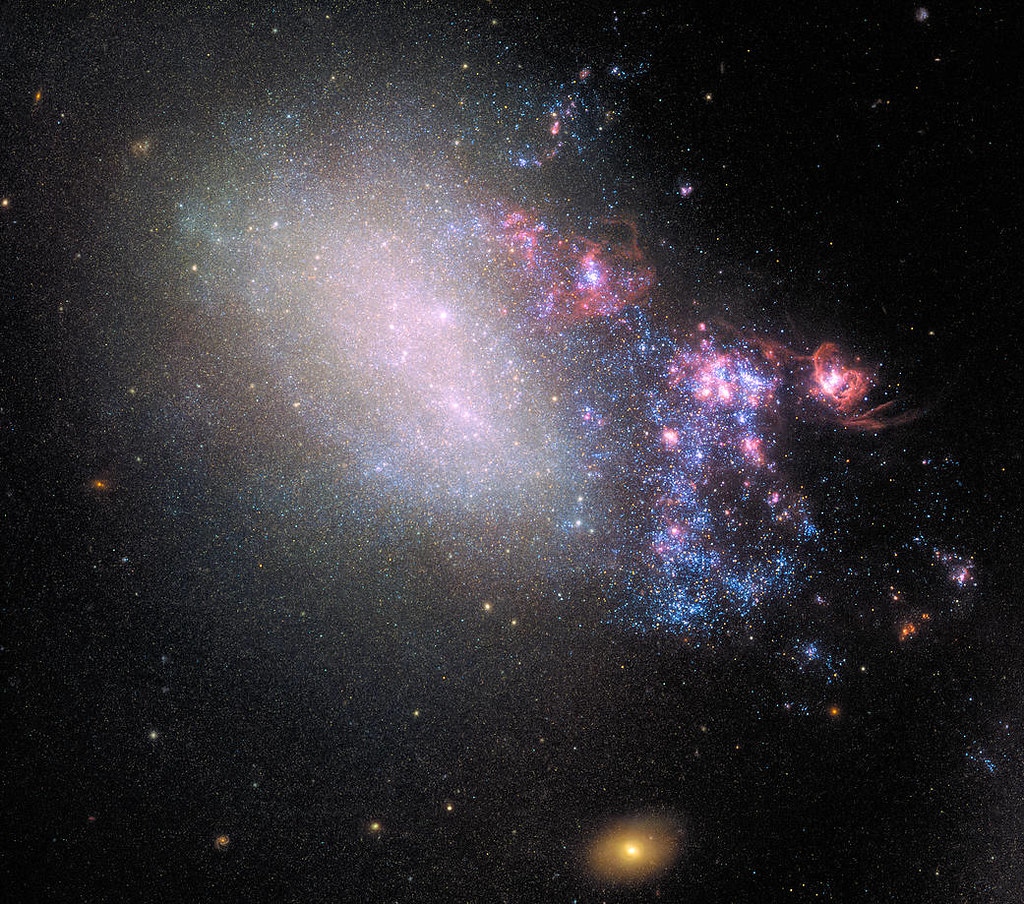 Star Wars: Episode II – Attack of the Clones was written and directed by George Lucas.  20th Century Fox was the distributor.  The film is the sequel to Star Wars: Episode I – The Phantom Menace and the fifth film in the Star Wars saga.  It was shown to audiences in 2002 and made over six hundred million dollars at the box office.  The adventure continues in a galaxy far, far away, ten years after the events of The Phantom Menace.

The Galactic Republic is in chaos.  The former Jedi Master Count Dooku has created a separatist movement under the alias Sith Lord Darth Tyranus.  The disturbance of peace has brought the Galactic Senate together in debate.  Everyone is voting on a Military Creation Act to form a standing army.  Padmé Amidala votes against it.  She escapes an assassination attempt during her time on Coruscant.  Her decoy perishes.

Chancellor Sheev Palpatine orders Obi-Wan Kenobi and Anakin Skywalker to guard Amidala.  The assassin Zam Wesell tries again at night.  The Jedis prevail.  They chase the killer through Galactic City and disarm her.  She is murdered by a Mk I Saberdart before any information is extracted.  The Jedi High Council tasks Obi-Wan with finding Wesell’s slayer.  Anakin watches Amidala and travels with her to Naboo.  He discovers he has strong feelings for her.  Jar Jar Binks fills the vacancy in the senate.

Kenobi’s investigation takes him to a strange planet.  It is named Kamino and missing from the Jedi Archives.  He discovers that the Republic is building a clandestine clone army.  The planet’s prime minister Lama Su says the troops were ordered ten years earlier by Jedi Master Sifo-Dyas.  The bounty hunter Jango Fett was hired as the prototype for the clones.  Obi-Wan finds the revelation incongruous.  Sifo-Dyas perished earlier than a decade ago.

Kenobi meets Fett.  “Hello.”  “Hello,” says Fett.  The Jedi reckons that Jango is the killer he is hunting.  A fight ensues.  The battle is long.  The drama is intense.  The audience gasps.  Obi-Wan is defeated and sent down into the sea.  Jango grabs his son Boba and flees.  The boy sips boba tea.  Kenobi uses technology to recover and places a homing beacon on the bounty hunter’s ship.  He follows him to the planet of Geonosis.

Padmé and Anakin continue to spend time together and frolic around Naboo.  The young Jedi confesses his love and pledges his loyalty.  Amidala resists and says it would be impossible.  Skywalker is conflicted.  His emotions are heightened.  He senses that his mother is in danger back home in Tatooine.  Anakin disobeys his orders and leaves Naboo.  He finds his mother.  She dies in his arms.  A group of Tusken Raiders are the perpetrators.  He murders them all.  Yoda feels a deep darkness in the Force.

Obi-Wan witnesses a meeting between Count Dooku and some other leaders.  He learns they are behind the separatist movement and have accumulated a droid army.  Big Nute Gunray is there and is responsible for the hit on Amidala.  Kenobi transmits his discovery to the Jedi Council and is captured before he can finish.  Mace Windu leads some forces towards Geonosis.  Anakin and Amidala go too.  Emergency powers are used to activate the clone army.

Count Dooku confronts Obi-Wan and tells him to join him.  Kenobi says no.  Anakin and Padmé land and are captured by Fett.  The trio is thrown into the Geonosis arena to face execution.  Skywalker and Amidala confess their love to each other.  Windu and the boys arrive and a giant battle begins.  Jango joins the fray.  He faces off with Windu.  The duel intensifies.  Jango’s jetpack malfunctions.  Windu kills Fett.  Their numbers dwindle as the droids advance.  Yoda arrives with the clones.  Attack of the clones.

The war rages and the clones defeat the drones.  Over one hundred sixty Jedi are dead.  Rune Haako and Nute Gunray leave on their ship.  Dooku is handed the plans for the Death Star and begins to flee.  Anakin and Obi-Wan confront him.  He overpowers them using Force Lightning and the strength of the dark side.  The Count cuts off Skywalker’s right arm and wounds Kenobi.  Yoda materializes.  Dooku is no match for the little green guy.  He throws a pillar at the wounded Jedi and runs.  Yoda uses the force to divert the trajectory of the pillar.  The Jedi are saved.  Dooku escapes in his solar sailer.  Anakin is in pain.

Dooku arrives on Coruscant and meets with Darth Sidious.  The Sith Lord is pleased with the progress of their plan.  Yoda and Windu talk about the dark side and Dooku’s warnings.  They agree to monitor the Senate.  Chancellor Palpatine and several senators oversee the militarization of a massive force of clones.  Anakin gets a new robotic arm.  He marries Padmé in secret.  R2-D2 and C-3PO are the only witnesses.  Star Wars: Episode II – Attack of the Clones ends.

2 comments on “Star Wars: Episode II – Attack of the Clones”