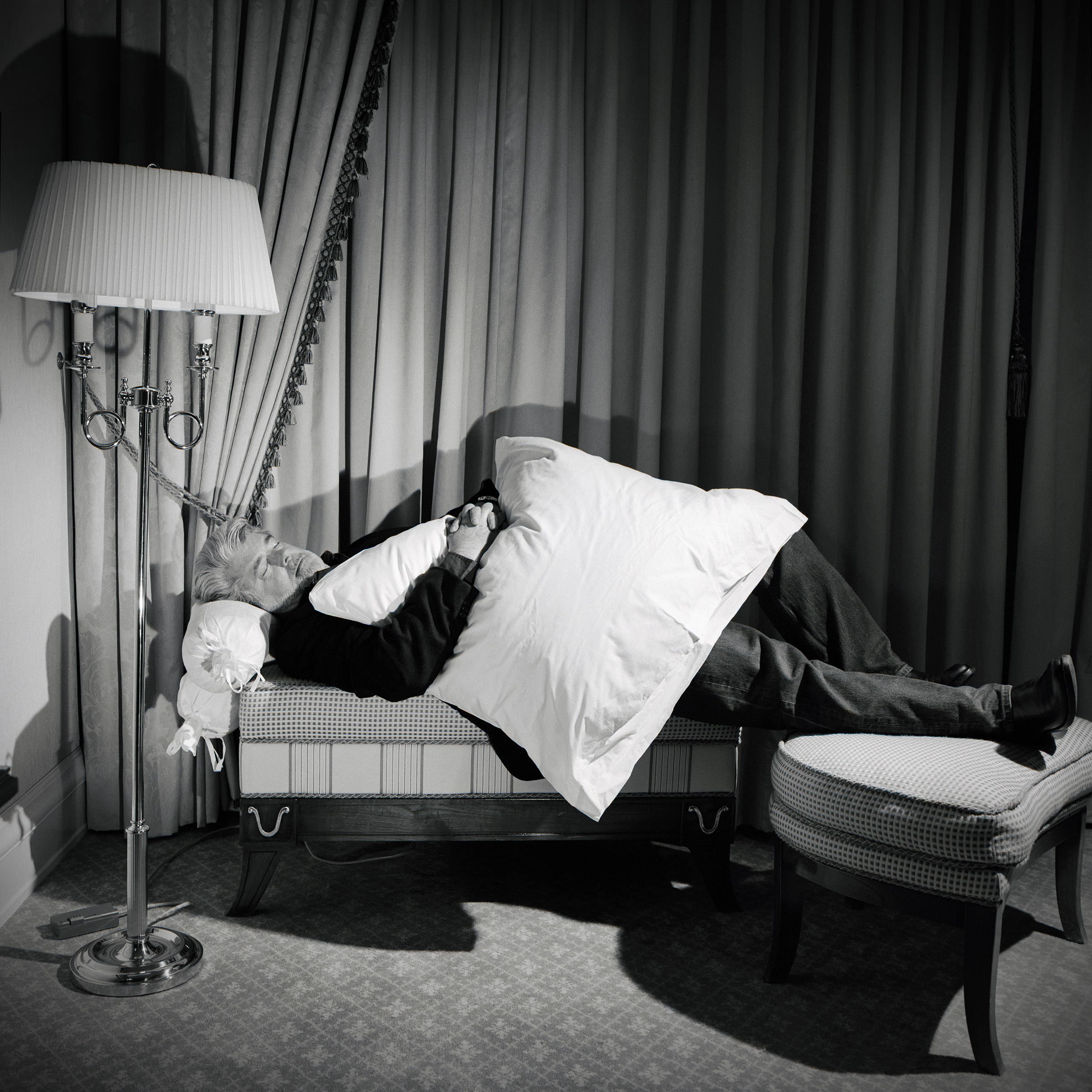 George Lucas, full name George Walton Lucas Jr., is an American producer, director and screenwriter.  He is responsible for creating the Indiana Jones and Star Wars franchises and founding LucasArts, Industrial Light & Magic and Lucasfilm.  The later was sold to The Walt Disney Company in 2012.

Lucas was born on May 14, 1944 in Modesto, California.  His parents were Dorothy and George Lucas Sr.  Young George wanted to be a race car driver.  His car was blindsided in 1962 before high school graduation.  The collision caused the vehicle to tumble several times before crashing into a tree.  His seat belt failed and the future director was ejected out into safety.  Emergency medical treatment saved his life.  The ordeal severed his original dream and pushed him towards other interests.

Modesto Junior College was his home for some time.  He experimented with an 8 mm camera and attended underground film festivals in his free time.  His skill set increased as he outgrew his surroundings.  George transferred to the University of Southern California School of Cinematic Arts.  The college offered one of the first majors devoted to motion pictures.  Lucas engaged with his talented classmates and met future collaborator Steven Spielberg.  He graduated in 1967 and re-enrolled as a graduate student in film production.

He finished his short film Electronic Labyrinth: THX 1138 4EB and won first place at the National Student film festival in 1967-68.  The accolade earned him a scholarship from Warner Bros. to observe the making of a film of his choosing.  He selected the Francis Ford Coppola picture Finian’s Rainbow (1968).  The experience landed him the role of a camera operator for the Rolling Stones concert film Gimme Shelter.

The Coppola connection blossomed and the pair founded the studio American Zoetrope together.  They adapted Lucas’s short into a feature film titled THX 1138 (1971).  The dystopian project starred Robert Duvall and was unsuccessful.  It has since become a cult classic and critically recognized by the masses.  A director’s cut was released in 2004.  George founded his own company Lucasfilm, Ltd. in 1971.  The first production was titled American Graffiti (1973).  Lucas directed and Coppola provided the financing.  The result was a lucrative masterpiece that earned a nomination for the Academy Award for Best Picture.

The director looked to adapt Flash Gordon, but was unable to obtain the rights.  He decided to write and direct an original space odyssey that became Star Wars (1977).  20th Century Fox was the only studio to greenlight the project.  The outcome was the highest-grossing film in history, which ended up stabilizing Fox’s finances.  Lucasfilm kept the licensing rights and has since earned hundreds of millions of dollars through collectibles, toys and games.

George Lucas served as the executive producer on the Star Wars sequels The Empire Strikes Back (1980) and Return of the Jedi (1983).  He was involved with the character design and the screenplay of Return of the Jedi.  Pixar was founded as the computer division of Lucasfilm in 1979.  Steve Jobs purchased the company in 1986.  THX Ltd. was started by Lucas in 1983.  He began writing the first Star Wars prequel in 1994.  It was finished and hit the big screen in 1999 as Episode I – The Phantom Menace.  It marked his return to directing after twenty years.

Star Wars: Episode II – Attack of the Clones (2002) and Star Wars: Episode III – Revenge of the Sith (2005) were both penned and directed by Lucas himself.  They were monstrous box office hits.  Time passed and Lucas returned to writing the fourth installment of the Indiana Jones franchise.  The previous three all spawned from his original story.  The film was titled Indiana Jones and the Kingdom of the Crystal Skull and was directed by Steven Spielberg.  It was met with a mixed reception.  He retired from making blockbuster films in 2012 to focus on smaller projects.

Lucas has a net worth of ten billion dollars and is an active philanthropist.  The George Lucas Educational Foundation was started in 1991 and designed to foster innovation within schools.  He gifted one hundred eighty million dollars to his alma mater USC.  The proceeds went directly to the development of the film school.  It is the largest donation to any film school.  He has pledged half of his fortune to The Giving Pledge that is led by Bill Gates and Warren Buffet.  He is married to Mellody Hobson.  The couple has a daughter that was born in 2013.  His original cinematic creations continue to proliferate the industry today.