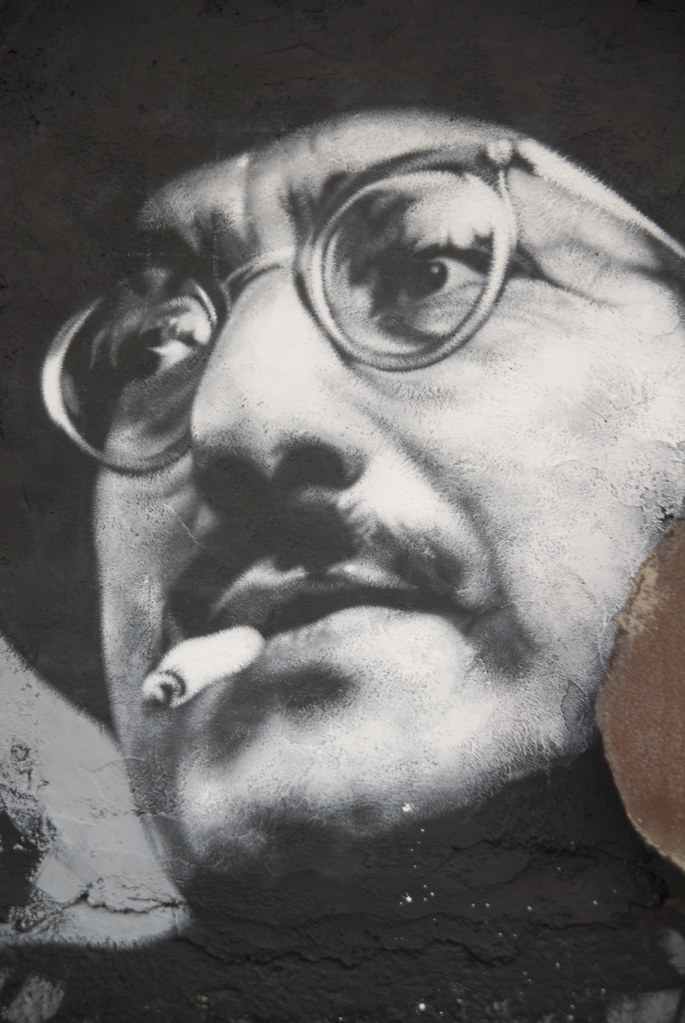 Mark Rothko was an artist born on September 25, 1903 in Daugavpils, Latvia.  His full name was Markus Yakovlevich Rothkowitz.  He had three older siblings.  Jacob Rothkowitz was his father.  Papa R was strict, but encouraged his children to read and embrace the arts.  He migrated to the United States in the early 1910’s.  Rothko arrived at Ellis Island a few years later in 1913 with his mother and older sister.  Jacob passed away soon after.  The early loss scarred Mark Rothko for the rest of this life.

Rothko graduated from Lincoln High School in Portland, Oregon in 1921.  He was seventeen and could speak four languages.  Yale offered him a scholarship.  Mark dropped out after his second year and moved to New York.  He worked in the Fashion District and decided to become a painter.  The medium was cathartic.

His first group exhibit was at the Opportunity Gallery in 1928.  His expressionist paintings were well received by the critics.  He worked as an art tutor to supplement his income during 1929.  Milton Avery acted as his mentor in the early 1930’s.  Avery’s abstract paintings and successful career had a major impact on Mark Rothko.  The two would paint in the day and debate art at night.

In 1936 Mark started a novel that contrasted the art of modern painters and children.  It was never finished.  He wrote an essay called The Romantics Were Prompted.  It was published in 1948 and explored the concept of finding meaning in an artist’s own output.  He drew stimulus from mythology and the psychoanalysts Carl Jung and Sigmund Freud.  The writing of Friedrich Nietzsche evolved his vision.  Rothko’s new goal was to relieve people from their emptiness with his paintings.

The art of Salvador Dalí and the surrealists invaded New York in the early 1940’s  Rothko experimented with the style for some time and slipped into depression.  He returned to Portland and met the painter Clyfford Still.  A strong friendship was formed before he returned to New York in 1943.  Two years later he had a solo show at The Guggenheim Museum.  The reviews were mixed and he diverted from surrealism.  His painting Slow Swirl at the Edge of the Sea (1944) marked his transition into abstractionism.

Multiform paintings further decayed Mark Rothko from tradition.  The procedure began in 1946.  The art was devoid of people and landscape.  Multicolored blocks filled the canvas and brought on new life.  His picture No. 18 (1948) was the turning point.  Rothko had his breakthrough and found his own elegance.  He built it with rectangular sections of color.  He credited Henri Matisse’s Red Studio (1911) as the picture that sent him over the edge.

The late period began in the 1950’s.  He utilized horizontal rectangle blocks on oversized vertical canvases.  The colors were painted using oil and blended into each other.  They contrasted and complimented themselves simultaneously.  Critics were displeased with the size and claimed Rothko’s scope was to overcompensate for a lack of substance.  The master countered with the simple statement of intimacy.  He recommended that his work was best viewed around a foot away.  A person could lose themselves at that distance.  Traditional paintings placed the viewer outside of the art.  Big Mark’s work became one with the spectator.

Time passed and Rothko was famous.  He had exhibits throughout Europe, Japan and Brazil and his paintings started to sell.  The Four Seasons and Joseph Seagram and Sons commissioned expensive murals.  A solo show at the Art Institute of Chicago brought him into contact with the art dealer Sidney Janis.  The new connection continued to propel his fortune and fame.  The success felt diluted.  Mark thought that the meaning of his art was overshadowed.  He feared people bought his work for fashion and missed the purpose behind it.

Texas oil barons Dominique and John de Menil commissioned a building filled with site specific artwork from Rothko in 1964.   The Rothko Chapel in Houston, Texas was the finished product.  The scope was massive and required the help of two assistants.  He described the effort as torment.  The result was his final artistic statement.

Mark suffered from a mild aneurysm in 1968.  He continued to smoke and drink heavily against medical advice.  His diet was poor and he abstained from exercise.  The lifestyle did not compliment his depression and he reached his limit.  He ended his own life with pills and a razor blade on February 25, 1970.  He was sixty-six years old.  His separated wife passed away six months later.  A famous struggle over his estate soon followed.  Over eight hundred paintings filled with brilliant colors last forever.

“There is only one thing I fear in life, my friend: One day, the black will swallow the red.”