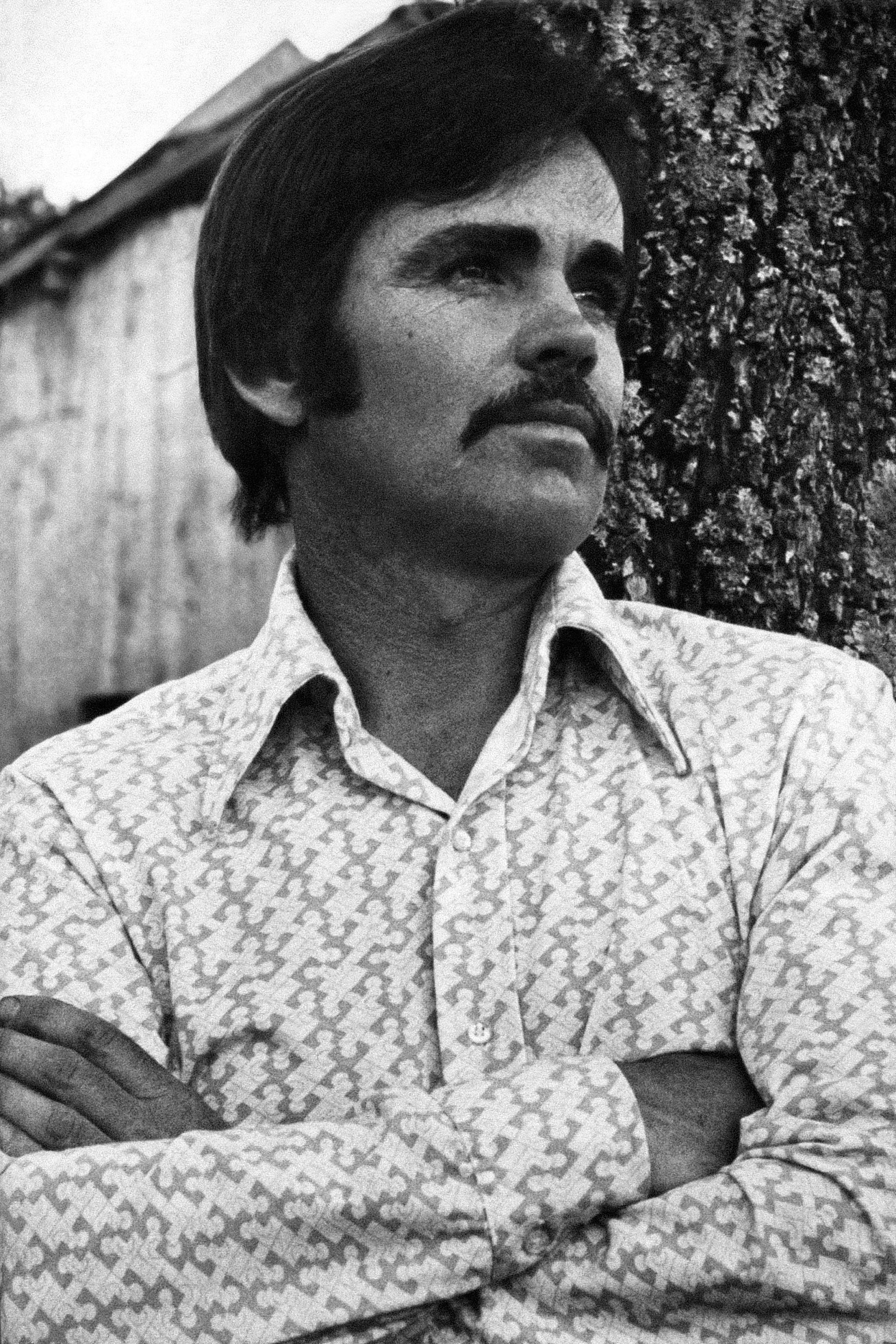 Cormac McCarthy was born as Charles Joseph McCarthy Jr. on July 20, 1933 in Providence, Rhode Island.  He is an author.  Papa McCarthy was named Charles.  His mother was Gladys.  Cormac has five other siblings.  The family moved to Knoxville, Tennessee when he was four.  He attended Knoxville Catholic High School.  The McCarthy kids were raised Irish Catholic.

Time passed and Charles went to the University of Tennessee.  The year was 1951.  He dropped out two years later and joined the Air Force.  He was stationed in Alaska and read copious amounts of novels in his free time and fell in love with the craft.  He returned to his Alma mater in 1957 and finished two stories under the pen name C. J. McCarthy, Jr.  He received the Ingram-Merrill Award for creative writing in 1959 and 1960 for his efforts.

Charles dropped out a second time in 1959 and moved to Chicago to pursue a writing career.  He changed his first name to Cormac.  In 1961 he married Lee Holleman.  The couple moved to the Smoky Mountains near Knoxville.  Their residence was small and had no running water or heat.  They had a son a year later.  The relationship was strained.  The pursuit of the patriarch’s craft was too intense.  It resulted in a divorce.

Cormac McCarthy released his first novel The Orchard Keeper in 1965.  Random House was the publisher.  The book was completed while he worked part time in a Chicago warehouse.  It was well received by the critics and comparisons were drawn to Faulkner.  Their analysis was prophetic,  The Orchard Keeper was awarded the William Faulkner Foundation Award for notable first novel in 1966.

The author went to Europe by ship.  He met an Englishwoman named Anne DeLisle who was an onboard entertainer.  They tied the knot in 1966.  He received a Rockefeller Foundation Grant in the same year.  Cormac traveled to Ibiza with the money and completed Outer Dark (1968).  The pair returned to the United States and the novel was published.  The reviews were positive.

Money was tight and the couple lived in poverty in Louisville, Tennessee.  A third novel, Child of God, was completed in 1973.  The second marriage ended in divorce in 1976.  McCarthy moved to El Paso, Texas.   He was contacted by PBS to write a screenplay for an episode of Visions.  It aired a year later and was nominated for two primetime Emmys.  Time passed an Suttree (1979) was released.  The semi-autobiographical masterpiece was written and revised over a twenty-year period.

The MacArthur Fellowship sponsored a follow up book.  The money produced Blood Meridian, or the Evening Redness in the West (1985).  The violent adventure was shunned by the pundits.  The literary critic Harold Bloom had a different and glowing opinion.  It has since grown into a cult classic.  The late Harold never misses.

Before the nineties, Cormac McCarthy was lost in the literature masses.  He had no agent.  Everything changed in 1992 after All the Pretty Horses hit bookshelves.  The novel won the National Book Award and became a New York Times bestseller.  Almost two hundred thousand hardcover copies were purchased.  His older hardcover works sold under five thousand.   The Crossing followed two years later.  Cities of the Plain concluded his Border Trilogy in four more.

No Country for Old Men (2005) was intended to be a screenplay.  It grew into a book.  The novel had almost no setting and was supported by unadulterated dialog.  The Coen brothers finished the vision and crafted a film under the same name.  The movie was groundbreaking and won four Academy Awards.  Seventy-five more accolades were collected worldwide.

Fame and success ensconced Cormac McCarthy.  The writer fell asleep in an El Paso motel with his son during the turn of the century.  He had a vision of an apocalyptic world a hundred years into the future.  He climbed out of bed and composed an idea.  It turned into his tenth novel four years later.  The Road was published by Alfred A. Knopf in 2006.  It won the Pulitzer Prize for Fiction.  He avoided the ceremony and did not accept the award in person.  The silent affirmation of the acknowledgement was a testament to the sedation of his drive.

Cormac wrote a play called The Sunset Limited in 2006.  The Road was adapted into a film in 2009.  It starred Viggo Mortensen.  The Sunset Limited was made into a movie in 2011.  Samuel L. Jackson and Tommy Lee Joes shared the leeads.  McCarthy sold an original screenplay The Counselor in 2012.  It hit theaters in 2013.  The reviews were polarizing.  A future book named The Passenger is the works.  It features a female protagonist for the first time in Cormac McCarthy’s career.  Stay tuned.

“You never know what worse luck your bad luck has saved you from.”