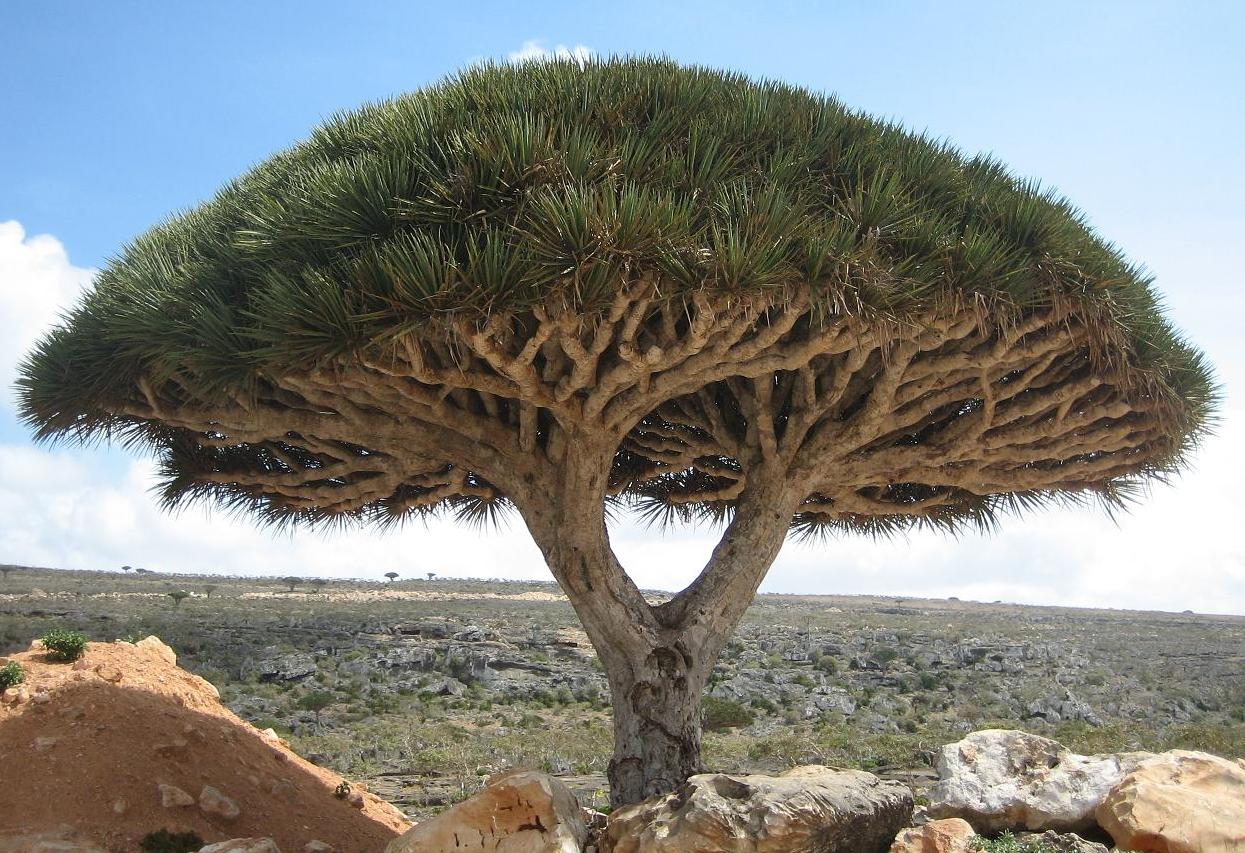 A Dance with Dragons was written by George R. R. Martin.  It was published by Bantam Spectra in the United States and by Voyager Books in the United Kingdom in 2011.  The novel landed on the top position of the bestseller list of both Publishers Weekly and USA Today.  A Dance with Dragons is the fifth novel in the series.  The plot continues the adventure of A Feast for Crows.  The story was adapted into the fifth season of the HBO television series Game of Thrones.

Jon Snow is the current Lord Commander of the Night’s Watch.  Threats are building on all fronts.  King Stannis Baratheon is taking over nearby land.  The White Walkers are accumulating forces deep in the north.  Mance Rayder’s wilding army is leaderless, but active after being crushed during the events of A Storm of Swords.  Big Snow manages to band them together against their common foe.

The new alliance severs Jon’s relationship with his comrades.  He is stabbed and falls unconscious.  Melisandre burns a disguised Rayder.  She has a vision that Arya is nearby and the real Mance leaves to save her.  The girl is rescued and revealed to be Alys Karstark.  Stannis conquers some foes and moves onto Ramsay Bolton and Winterfell.  A letter is returned that declares the king was slain.

Lord Davos Seaworth is dispatched and captured and freed.  He learns that Bran and Rickon Stark are alive.  He pivots to save Rickon and is promised reinforcements.  Asha Greyjoy continues her journey and is apprehended.  Theon Greyjoy is tortured into a subhuman named Reek.  He is sent to convince the brigade at Moat Cailin to surrender.  Roose Boloton moves in.  Jyene Poole assumes Arya Stark’s identity.  Reek tells her to continue the ruse.  They escape to safety.

Daenerys Targaryen is the Queen of Meereen.  The country is in turmoil and several of her soldiers are slaughtered.  The citizens are restless and neighboring cities begin to revolt.  Her dragons are feral and killing without discretion.  Quaithe arrives with a warning.  Tyrion Lannister reaches Pentos with Varys.  He is left with a Daenerys supporter named Illyrio Mopatis.  The dwarf grows close to the family and meets Griff and his son.  He deduces that the boy is the assumed dead prince Aegon Targaryen.  Ser Jorah Mormont appears and captures Tyrion to win a place back in Daenerys’s inner circle.

Mormont hires a ship and is captured by slavers.  The two are sold at the markets.  Tyrion sneaks away and pledges his sword to the Second Sons.  Victarion Greyjoy leads the Iron Fleet towards Meereen.  He has the dragon-binding horn and adds the red priest Moqorro to his party.  The priest displays his power and claims he knows how to use the horn.  Prince Quentyn Martel travels east to establish an alliance.  He fails and is killed trying to tame the dragons.  A death with dragons.

Prince Aegon hires the Golden Company after being tutored by Tyrion.  He decides to attack Westeros and seeks Daenerys’s favor.  The posse conquers Griffin’s Roost and turns towards Storm’s End.  The Queen of Dragons agrees to marry Hizdahr zo Loraq to pacify the Sons of the Harpy and nobles of Meereen.  She locks two of the three dragons away before the ceremony.  Drogon escapes into the wild.  The fighting pits are reopened for the celebration.  The lost dragon returns.  Daenerys leaps on its back and departs into the sky.  Ser Barristan Selmy is left in charge.  A dance with dragons.

Selmy discovers the ill intentions of Hizdahr and organizes a coup.  It is successful, but peace talks fail and a war begins.  Daenerys decides to return to Meereen and is surrounded by Khal Jhaqo, the khalasar of Khal.  Arya Stark is blind and progressing through the training of the House of Black and White.  She has lost her name and refuses the antidote for her affliction.  Time passes and she completes the assassination of an insurance agent.  Stark advances through the program.

Jamie Lannister goes to Raventree Hall.  Lord Jonos Bracken is leading a siege against Lord Tytos Blackwood.  Big T acquiesces.  Brienne arrives at the Lannister campsite.  She says she has found Sansa Stark.  The remark is a lie and ploy to settle the score from the last novel.  Doran Martell continues his scheme in Sunspear.  He forms a partnership with Ellaria Sand and denies Cersei’s request for the return of her daughter.  Tyne and Nym are dispatched to the capital to gather intelligence.

Cersei is deprived of sleep and confess her relationship with Lancel to the High Septon.  She receives the right to have visitors in return.  She meets with Kevan Lannister and is updated on the current affairs.  She adds Robert Strong to the Kingsguard to help strengthen her trial by combat.  She is released from the Red Keep and has to walk naked through the city to be with her son before the hearing.  Kevan is summoned to Grand Maester Pycelle and discovers his body.  He is killed by Varys.  A Dance with Dragons ends.

0 comments on “A Dance with Dragons”