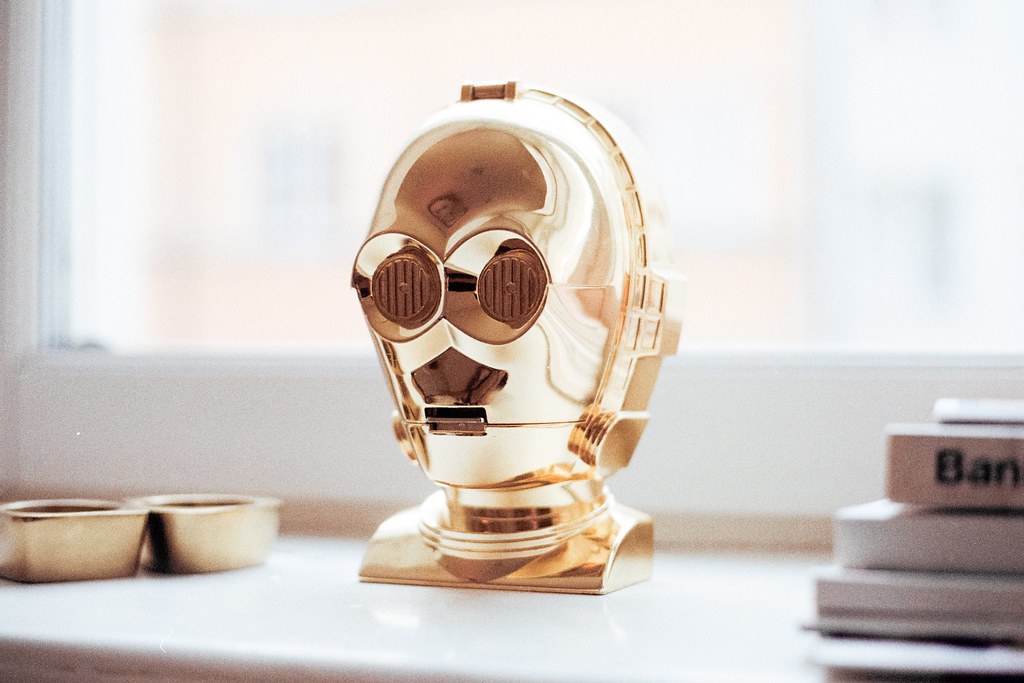 Star Wars: Episode VIII – The Last Jedi or Star Wars: The Last Jedi was written and directed by Rian Johnson.  It is based on the characters created by George Lucas and the sequel to The Force Awakens.  The film is the eighth episode in the Star Wars saga.  Walt Disney Studios Motion Pictures distributed the film in 2017.  It grossed well over one billion dollars and turned a profit above four hundred million.  The movie was nominated for four Oscars and won zero.

The plot resumes with the Resistance fighters returning home after destroying the Starkiller Base.  General Armitage Hux leaps out of hyperspace to eliminate the rebels.  Poe Dameron and BB-8 face the Dreadnought Fulminatrix alone.  They taunt Hux and charge their X-wing’s cannons against the quiet of outer space.  The General demands results.  Their opponent is too small to focus on.  The X-wing fires.  The dreadnought defense cannons are weakened.  The Resistance evacuates as their base is destroyed.

Poe is ordered to leave.  Dameron does not take directives.  He finishes obliterating the cannons and pursuing TIE fighters.  The Resistance bombers join the fray.  Most are eliminated.  One delivers its payload and goes down with the dreadnought.  The mission is a success.  The casualties are high.  General Leia Organa is sad.  The good guys travel through hyperspace.  Supreme Leader Snoke admonishes Hux.  Finn awakens.  Rey talks to Luke Skywalker.  He asks where Han Solo is.

Kylo Ren enters Snoke’s throne room.  Hux leaves.  Big S tells Ren that his potential is fading and to remove his helmet.  The scars are deep.  The master admits the boy has too much heart and shoots some force lightning at him.  Kylo smashes his helmet upon exiting and flies away.   Rey talks to Luke and he refuses to help her.  Time passes.  She hears a voice that leads her to the Tree Library and the Sacred Jedi texts.  The girl says she needs to master the force.  Skywalker believes it is time for the Jedi to end.  Rey mentions Leia.

The General lambasts Poe as the rebels search for a new base.  Finn talks.  Poe talks.  Kylo Ren arrives with reinforcements and attacks the Resistance fleet.  Some good guys die.  The rest flee.  Ren hears his mother’s voice and doesn’t fire.  The others do.  Most of the Resistance high command dies.  Leia survives the cold grip of space by using the Force and is rescued.  Ren rejoins Hux.  Skywalker agrees to teach Rey three lessons.

Leia is in a comma.  Vice Admiral Holdo takes over command.  Dameron says hold on.  She gives a speech.  Finn moves to leave and is stunned by Rose.  They form a plan with Poe to save the galaxy.  Maz Kanata tells them to find the Master Codebreaker in a casino to help them break through the First Order’s security.  Kylo communicates with Rey.  Luke trains her.  The dark side tempts her and she learns that Skywalker has cut himself off from the Force.

BB-8, Finn and Rose enter Canto Bight.  The droid finds their target and is thrown out.  Lightsaber practice begins and ends.  Rey learns that Kylo did some bad things while under Luke’s tutelage.  She comforts her master.  General Hux attacks the resistance.  DJ joins BB-8 and they steal a space yacht.  They pick up the others.  Rey and Ren talk some more through the Force.  The girl goes into a dark cave and sees her reflection.  Time passes.  Luke tells Rey that Ben Solo can be saved and gives her his lightsaber.  She leaves.  Yoda’s spirit and Luke destroy the ancient Jedi texts.  A new age is ushered in.  The Last Jedi.

Finn and Rose and DJ and BB-8 begin their infiltration.  Poe causes chaos within the Resistance.  Leia awakens.  Holdo wishes everyone well.  Rey lands.  She is taken to Snoke’s throne room.  The villain talks.  Kylo is ordered to kill Rey.  He terminates Snoke instead.  The Praetorian guards attack.  The kids join forces.  The Force is used.  The guards are defeated.  Kylo asks her to join him.  She refuses.  Holdo sacrifices herself and destroys several enemy ships.  Ren declares that he is the new Supreme Leader.

The Resistance fighters barricade themselves in an abandoned rebel base on Crait.  The First Order Army attacks.  Lots of fighting.  The base is stormed.  Luke appears and apologizes to Leia.  The Jedi confronts Ren and gives the Resistance time to escape.  Ren yells at his uncle.  They fight and talk and Kylo learns he is fighting a projection.  Luke says goodbye.  His body vanishes and joins the Force from afar.  Leia and Rey sense the loss.  The First Order storms the base.  Everyone is gone.

The good guys escape.  Finn tends to an injured Rose.  Ren contacts Rey.  She ignores him and surreptitiously saved the Jedi texts.  The children on Canto Bight gaze into the stars.  Star Wars: Episode VIII – The Last Jedi ends.